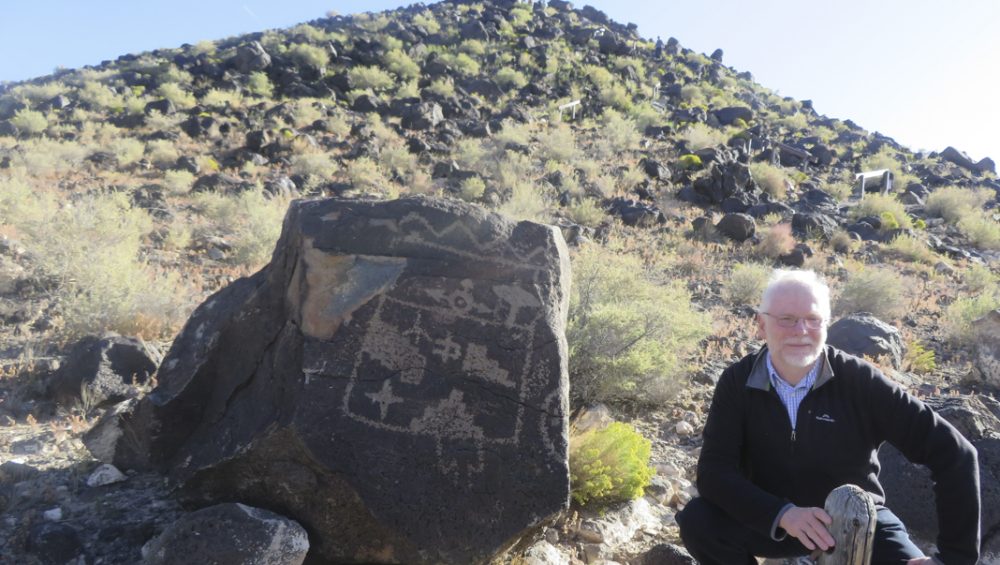 Dr Ewen McPhee is a hero. Not just in his own community of Emerald but also nationally.

The passionate rural doctor is a staunch advocate for health care in the bush. He is also a medical educator, rural generalist obstetrician and principal GP at Emerald Medical Group.

Rural Doctors Foundation spoke with Ewen’s son, Rohan, who is a Director of the Foundation.

Rohan recalls some his earliest memories of growing up in the rural town of Emerald. He remembers going to school with children who his dad delivered into the world.

Rohan, who was born in 1989 – the year his parents moved to from Charleville to Emerald. He remembers exciting tales of his dad flying to remote country towns to help deliver babies, too.

“Dad would tell me stories about when he was travelling with flying obstetrician, Dr Jim Baker from Charleville,” he said.

“I was really young. I remember stories about some  hairy times back in the day, when they used to fly around Western Queensland in a light aircraft in all kinds of conditions.”

Rohan said health professionals like his father, who has been a rural GP for 35 years, were superheroes to their local communities.

“I think a rural doctor is not only your doctor you go to see when you’re sick. They’re also a counsellor, a life coach, a financial advisor, marriage counsellor and trusted community advocate,” he said.

“Growing up, everyone knew who dad was. He was very well respected within the town. People would always tell me stories of how dad had helped them, or their child, or their partner, or their grandparent, and how much of a good person he was.

“It wasn’t just because he was a good doctor, which of course he was. It was also because he cared. They might go in to see dad with a broken arm but half the time he was a counselling service, too.”

Dr McPhee’s reach has extended far beyond Emerald, with leadership roles in advocacy and education.

Dr McPhee is an Academic Title Holder as Associate Professor at the University of Queensland. He was Chair of the Telehealth Governance Committee for Queensland Health for 8 years. He is also the eHealth Champion for the Rural Doctors Association of Australia.

He is a Medical Advisor to the Queensland Health Office of Rural and Remote Health for the “Future Proofing our Rural and Remote Medical Workforce Project”. He helped set up Australia’s first rural GP-led respiratory clinic in response to the COVID-19 pandemic.

Rohan said his dad has made a big difference nationally.

“There’s the aspect of him as the local GP, but he’s really gone above and beyond that,” he said.

“He has taken on roles outside his direct responsibility to advocate for better health care in the bush. This is not only in his community but in similar communities around Australia.

“He was practising pretty much full time while holding national leadership roles. Practicing in a regional area meant he could talk to his experiences first-hand and advocate on that basis.

Dr McPhee’s important work as a rural doctor and leader inspired Rohan, now 32, to become a Director of the Rural Doctors Foundation.

Rural Doctors Foundation was established by a group of country doctors who saw first-hand the issues rural and remote Queenslanders face in accessing quality healthcare.

Rohan, who practices as a solicitor in Brisbane, said his father’s work compelled him to contribute his own skills to the Foundation.

“The reason I was interested was I saw first-hand how important it was for rural and remote communities to have quality doctors and quality healthcare,” he said.

“Through dad’s work, I saw how difficult it was sometimes to get frontline services because of the tyranny of distance.”

“I’m not a doctor, but I thought I’ve got my skillset that could assist with the important cause of the Rural Doctors Foundation.

“Good health care is so important for a rural community – they’re just not able to get to the city to get the level of care they need without having people like dad on the ground.”